They could be built and functional for a vehicle if you desired, or can be left as the incredible piece of history that they represent. 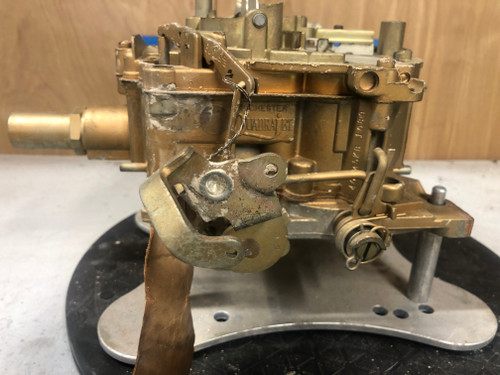